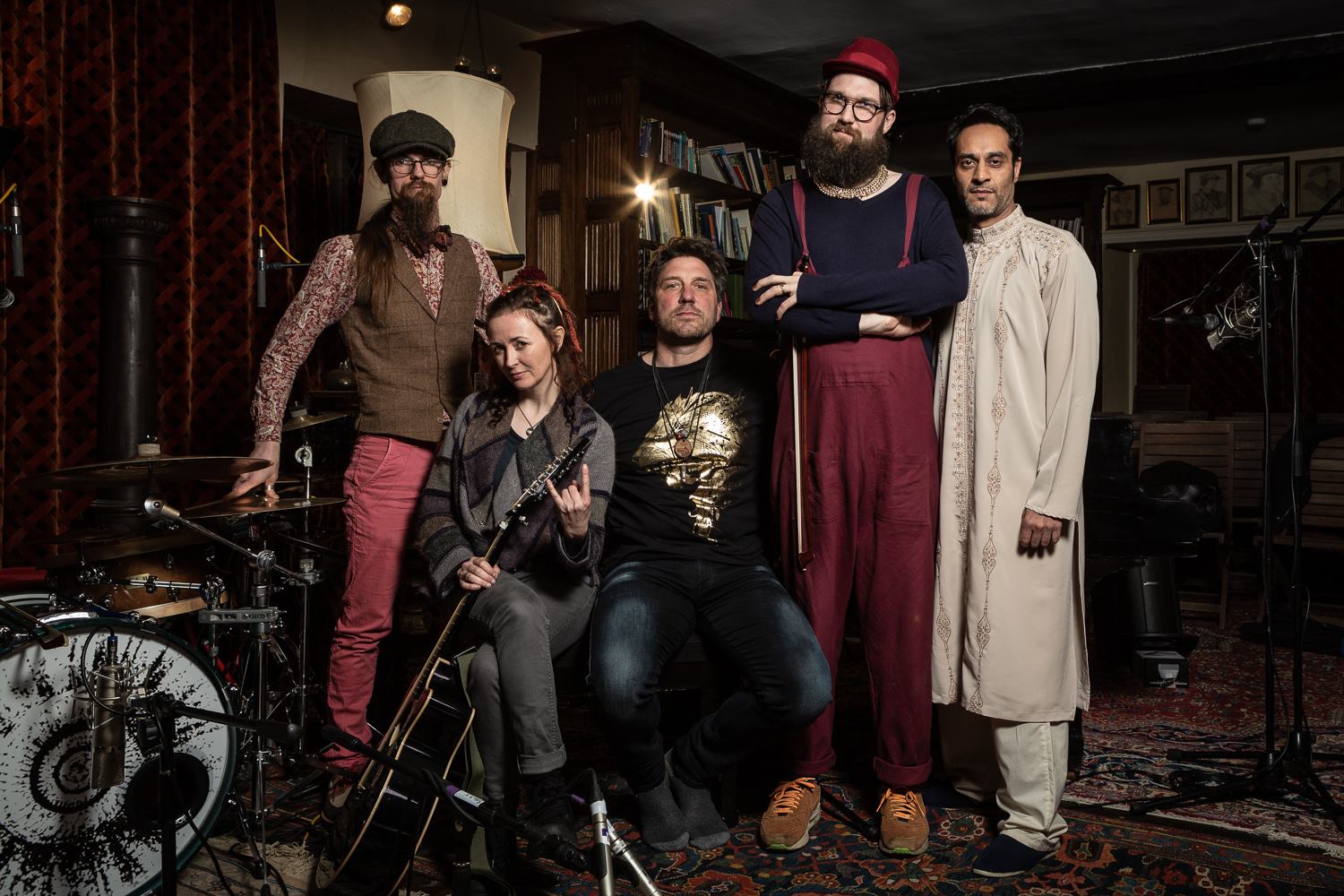 Over the last year or so, Will & Weasel have been performing and writing with Buddy Fonzarelli on upright bass. This has resulted in the creation of some exciting new music including songs like Dust, Soul Sneeze and Willow. We have also been reworking and developing some of the original songs on Fossils of the Mind.

This week, we hired a beautiful library space in the Abbey House, Malmesbury to record some of this material. During the evening, we invited a small audience to come and watch us perform a very intimate concert which was filmed and recorded. This material will be released later in 2019 as part of a planned EP release.

The setting was spine-chilling. The grand piano, drum kit and upright bass was placed in the middle of the audience. We had the pleasure of being joined by Ami Kaelyn on guitar and vocals and Harki Popli on tabla. We so super excited to release this new material and footage later in the year.